How Graham Reynolds Built a Bridge Between Musical Genres 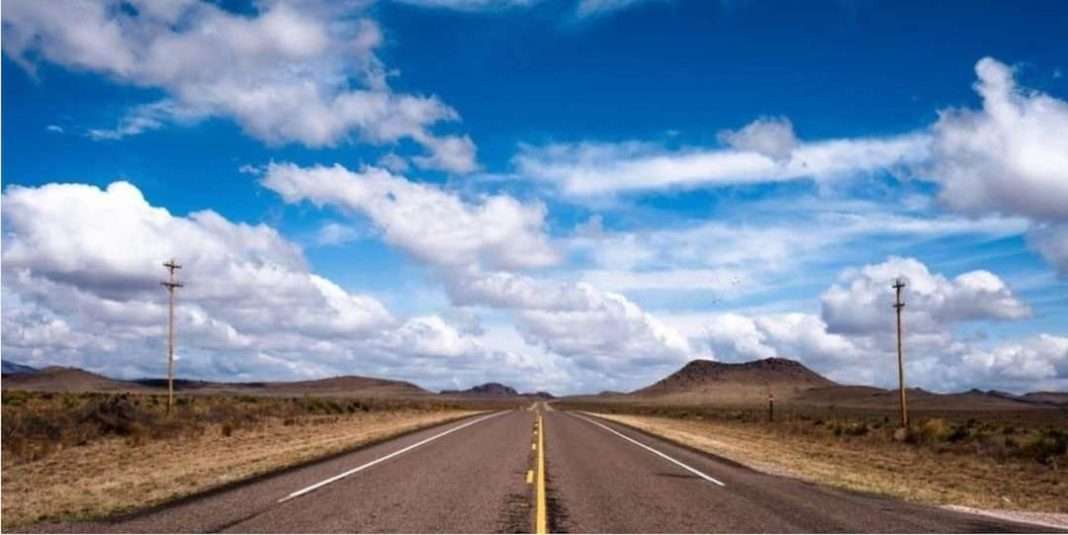 When Graham Reynolds first arrived in Texas in 1993, working alongside country musicians seemed the furthest thing from possible.

“Country music was such a world away from any of my training — jazz,” he recounts, “it took many years before I developed any sort of relationships or networks with anybody in the country music community.”

But after two decades of performing, genre-breaking, community-building, and film-scoring (he recently scored Richard Linklater’s “Where’d You Go, Bernadette”), Reynolds has finally constructed a communal bridge between jazz, classical, and country musicians.

“Every time I’ve asked (country musicians) to do a gig they’ve said yes…so I’m going to take that as a positive reaction.”

Now, the Austin composer/bandleader is once again venturing west with his newest album, “MARFA: A Country & Western Big Band Suite” — the first-ever release from Golden Hornet’s new recording label, Golden Hornet Records. “MARFA” is the revitalization of a segment of Reynold’s 2013 project, “The Marfa Triptych,” which included the suite, a solo live-score entitled “The Desert,” and the cross-border opera “Pancho Villa From a Safe Distance.”

“Other projects and deadlines came up, and little by little this project ended up on the shelf entirely for years,” says Reynolds. “It’s something I always wanted to finish, but this time I took the notes I had from six years ago and started listening to it with fresh ears, taking out some things, adding new things, and I’ve played with all these players on other projects since then, so all our vocabulary together has evolved as well.”

“MARFA” combines the musical idioms of classical, country, and jazz genres together in an adventurous and lonely portrait of the fabled artisan town. Welcoming back musicians from the original project, the recorded album includes guitarist Redd Volkaert, pedal steelist Ricky Davis, as well as the new addition of the string quartet invoke and a slew of other musicians coming from varied genre backgrounds.

The combined musical talents on “MARFA” gives Reynolds unique range of colors to paint with. Not since Yoko Kanno’s soundtrack to “Cowboy Bebop” has a country-infused work been able to mesh so cleanly into hard-driving, power jazz rhythms, as heard in the post-prologue track “Union Pacific.” Simultaneously, the album’s more quiet beats such as “Sunset on the West Edge of Town” are just as sharp, slowly cutting into listeners’ hearts with aching sentimentality.

Containing more than just scales of emotion, however, the album also has a diaried sense of place. “After Hours at the Ballroom” sets the scene for a melancholy moment to catch a breath after a long Marfan evening. While the song lets listeners imagine any personal place of reprieve, the aesthetic of the piece is undeniably filmic, like much of the rest of the album.

“When you drive through deep West Texas you feel like you’re driving through a Western, because the landscape turns into that,” says Reynolds.

“[The album] is an imagined, fictional Western film taking place in my head while I’m walking around this place that feels like a movie.”

In between intimate moments of personal reflection and cinematic, stampeding train cars, “MARFA” also provides lower-stakes blips of bliss that are no-less poignant. “Redd, Redd, Redd” (named for the triple dubbing of Redd Volkaert) is the twanging, two-minute album intermission that picks away the daily worries of life. Volkaert’s remarkable talents, honed from years of playing around the world with the likes of The Twangbangers and Merle Haggard, easily annihilates any and all feelings of fatalism, and both poses and answers a question not often asked — yes, the world needs more Telecaster trios.

But it would be ill-considered, as easy as it may be, to forget that in tandem with the country and jazz attitudes pulsing in and out of every piece, the subtle and weaving string sounds present throughout the project — as represented in the album by the Austin-based quartet, Invoke. Their standout track, “Runaway,” is a testament to Invoke’s ability to effortlessly shift in their performance headspace between excitement, melancholy, and an aesthetic that’s basically bowed-heavy metal. In “The Chihuahuan Desert,” Invoke and Reynolds create a stirring bloom of tension and beauty reminiscent of the ending moments of The Beatles’ “A Day in the Life,” albeit more country-tinged and hopeful.

The town of Marfa is illustrated to be heightened, and almost mystical occurrence, isolated by the northern Chihuahuan desert, which is in part why Reynolds, and many of its past visitors, have always been drawn to it.

“When you’re coming from an urban environment, it’s someplace where you really can be alone,” Reynolds says.

“Most of the restaurants close after a certain time with only a couple bars still open. Its hours and hours away from any other city or obligations or things like that. That kind of isolation is mind clearing, it makes you think differently, and it gives you perspective.”

Outside of the desire to simply make an aural impression of Marfa, Reynolds and Golden Hornet have also made the project into a bridge-building effort to connect the cultures of classical and country: two genres that, historically, have come with enough baggage to make it hard to be penetrated by any would-be fan, let alone fans of those respective musics.

“As divided as the country has always been, it’s been more and more divided lately. The demographics of country and classical audiences parallels some of that divide” says Reynolds.

“We’re all making music together. I’m not saying that I know the politics of every player, or that I assume every country musician bodes one way and every jazz musician bodes another, but it’s about bringing communities together, and so being all in the same room is part of the goal.”

From a melange of traditions and musicians, the sounds of “MARFA: A Country & Western Big Band Suite” make up a one-of-a-kind, Lone Star campfire that will quell your country-classical longings with affectionate odes and tales of one of West Texas’ most serene, and peculiar wonders.