Donate
Home About Who we are 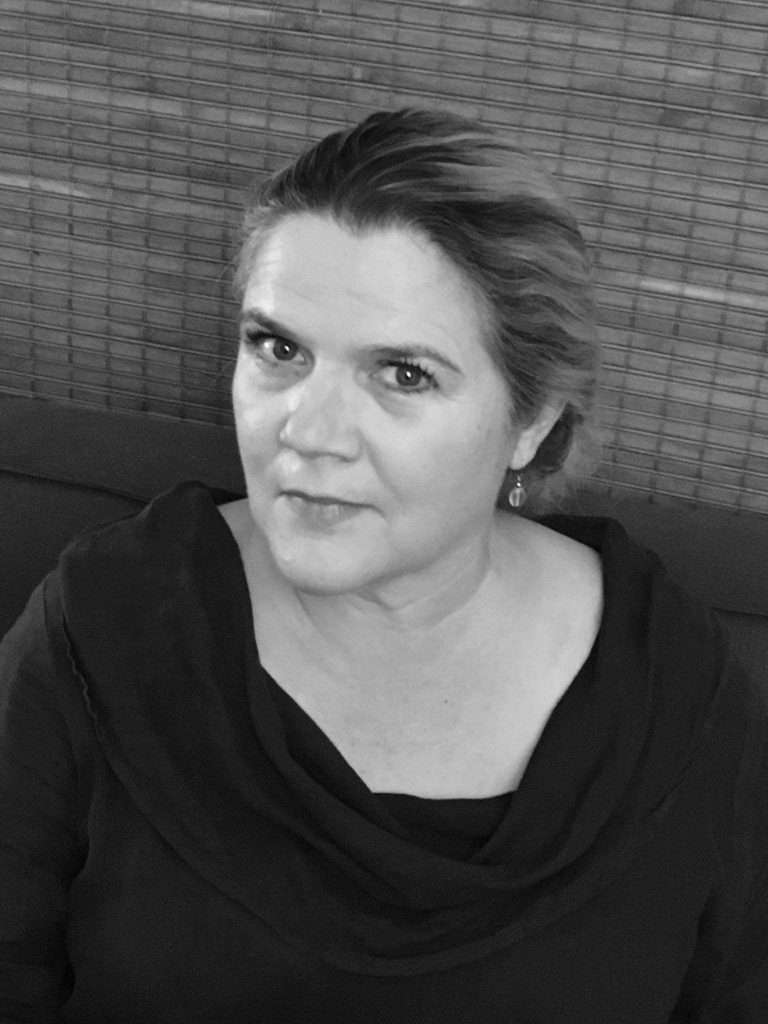 For 17 years, Jeanne Claire was the staff arts critic and reporter for the Austin American-Statesman. At the end of 2016, the newspaper eliminated her job.

Her fiction received a PEN Syndicated Fiction Award and a fellowship from the Ragdale Foundation. Jeanne Claire holds a B.A. in English from Barnard College, Columbia University, and an M.A. in creative writing from the University of Texas at Austin.

For two years, she taught an arts journalism course at UT’s College of Fine Arts.

She is a member of the Society of Professional Journalists and AICA-USA, the U.S. chapter of the International Association of Art Critics.

The Line-up: Concerts at the Draylen Mason Music Studio

The Line-up: Eight exhibitions in October

2020 as told by photographer Sandy Carson

In the small town of Bartlett, Texas, an art project gone wrong

In this Texas Biennial, Texas is the protagonist

Two chairs and a green sponge: Designed by Ten Eyck Landscape Architects, the new Kingsbury Commons in Pease Park is already the fabric of Austin

ABOUT US
Sightlines is a non-profit magazine of arts, culture, news and ideas. Austin based, wide open.
Contact us:
FOLLOW US
© Sightlines magazine 2021