In a new book, the English writer pens 100 mini-essays to accompany 100 pictures by the American photographer.

Geoff Dyer never intended to write a book on the photographs of Garry Winogrand.

And in a sense his new book, “The Street Philosophy of Garry Winogrand,” published by UT Press, is less Dyer writing on Winogrand, or even writing about photography per se.

Rather, in 100 mini-essays the English writer writes to and around 100 pictures by Winogrand, the American photographer considered one the greatest “street photographers.”

On May 16, at the Austin Public Library, Dyer will be in conversation with Sasha Waters Freyer, director of the new documentary “Garry Winogrand: All Things Are Photographable.” The event is free and begins at 7 p.m.

Winogrand loathed the terms “street photographer” and “snapshot aesthetic” even though he came to define the unmediated, urban picture-taking of the 1960s and 1970s. Winogrand’s uncompromising eye captured the street life in New York as the city slid into economic and social decay. Winogrand had an absurd sense of humor and his photos capture scenes that seem on the brink of chaos. They are funny, odd, shocking, busy with things going on and more than a little dark.

Between 1973 and 1978, Winogrand taught photojournalism at UT, taking the position previously held by another photography great, Russell Lee. 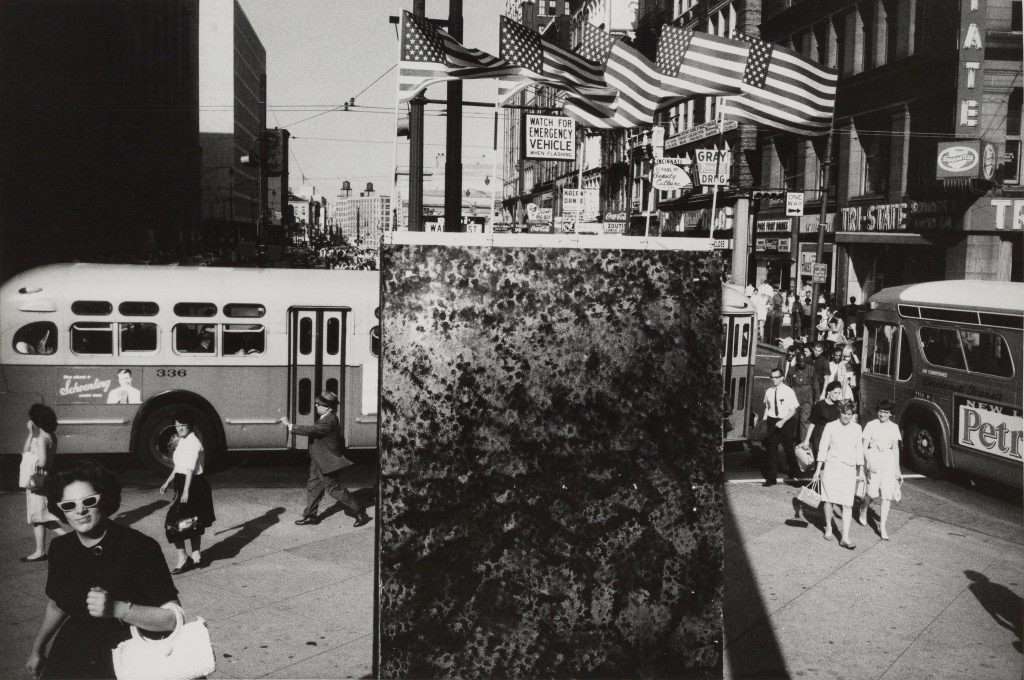 A few years ago, Dyer was teaching at UT on one of two stints at the Michener Center for Writers when UT Press director David Hamrick reminded Dyer of the writer’s admiration for John Szarkowski’s classic book “Atget” that paired 100 photographs by the French master with short texts.

A keen critic and essayist, Dyer’s literary, and idiosyncratic, style of non-fiction would make an ideal companion to Winogrand’s photographs. Wouldn’t Dyer like to do a book with Winogrand’s pictures, Hamrick proposed?

UT Press arranged for Dyer to have access to Winogrand’s enormous archive at the Center for Creative Photography at the University of Arizona, from which the writer choose 100 pictures, including 18 previously unpublished color photographs. Dyer found the archive of more than 150,000 prints, negative and slides, a “pharaoh’s treasure trove of material.”

“It was actually relatively easy because I wasn’t looking just for high-quality pictures in the way that a curator would,” said Dyer in an email. “I was always on the lookout for pictures I had something to say about, pictures I could write about. 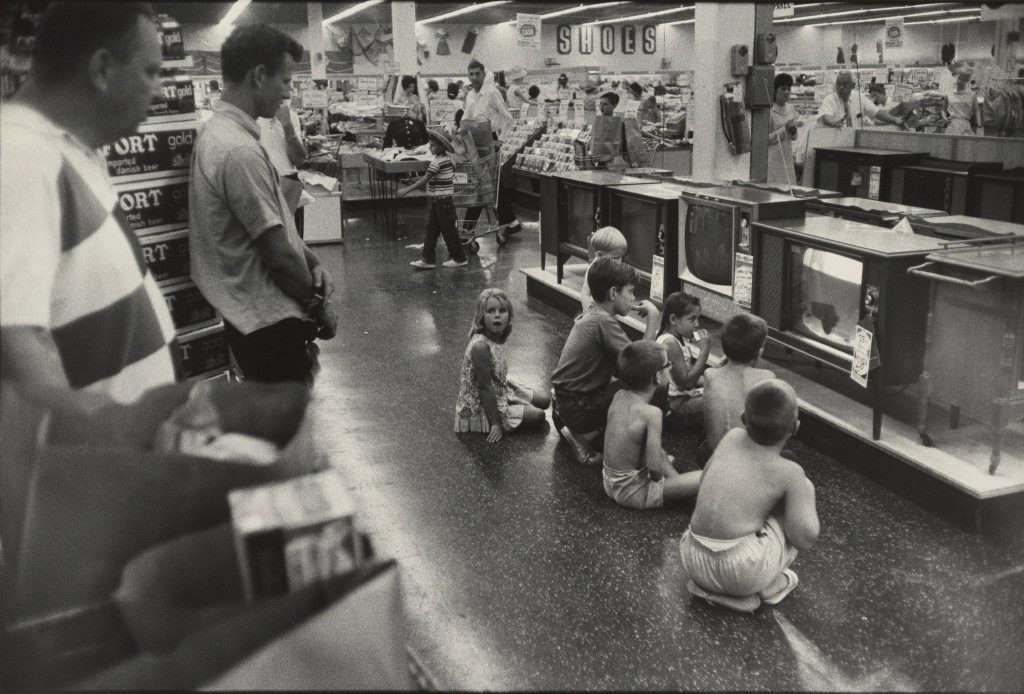 Dyer found Winogrand something of a visual novelist, one whose narratives were nevertheless open-ended or only partially-seen.

“Any still photograph has immense narrative potential and it’s tempting for writers to try to unlock that potential, in the form of fiction or otherwise,” said Dyer.

“In Winogrand’s case I liked the idea of following the same characters — or the same archetypes — over the course of multiple pictures. But what I enjoyed more than anything had nothing to do with being a writer – quite the opposite, in fact; it was learning how to sequence the pictures in such a way as to create a purely visual narrative. The words, in these quite discrete, self-contained little essays could then benefit from being caught up in that narrative flow or visual current.” 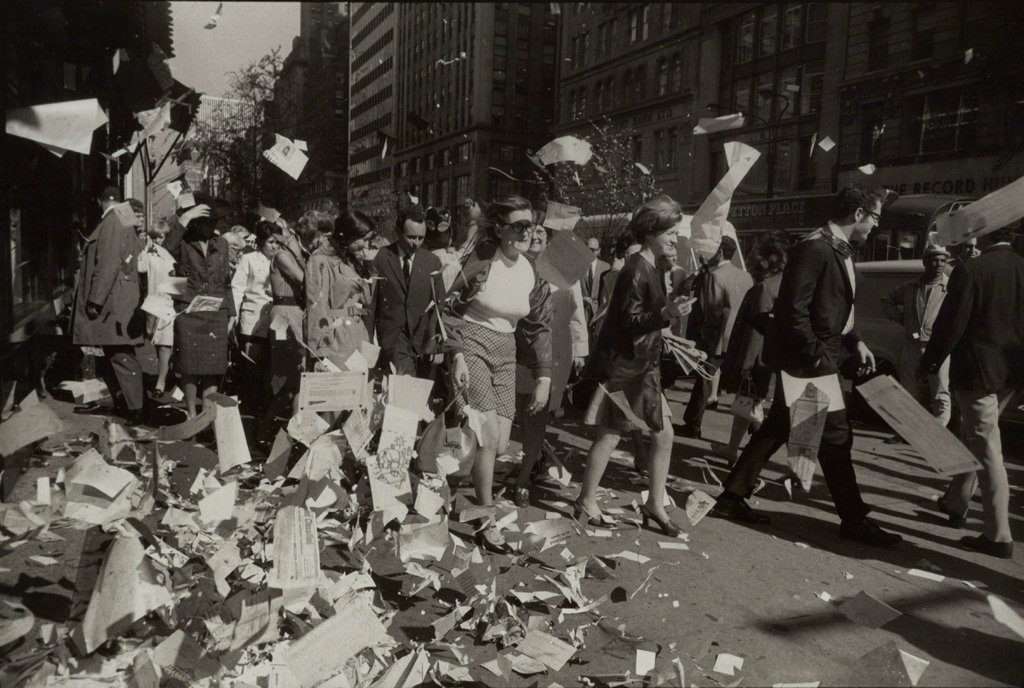 Dyer’s dive into Winogrand-land left a desire to see more.

“It was fun, consistently stimulating — and exhausting,” says Dyer of the experience. “The key thing, though, is that I’ve not come away at all jaded or satiated. I remain eager to see more Winogrand, to try to work out what’s going in his pictures.”

Start with the nose: Edward Carey’s ‘Plagues & Pearls’ illustrates the first year of the pandemic