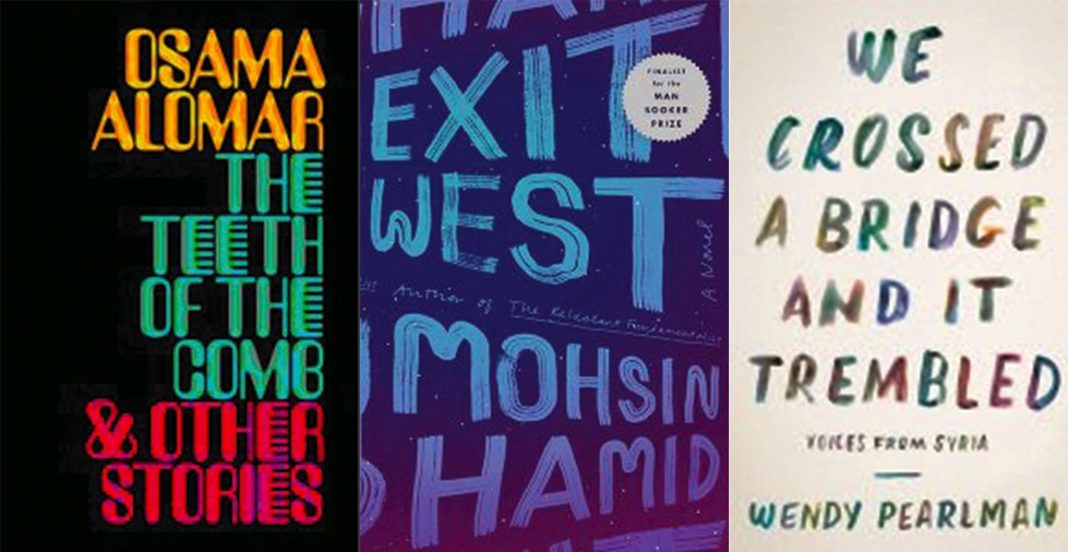 Narratives of the refugee experience are the focus the Mayor’s Book Club for 2018.

Author events will be at the new Central Library. Events are free.

The Mayor’s Book Club is a collaboration of the Library Foundation and the Austin Public Library.

“At the beginning of the year, I said that the world can completely lose its mind and we’re still going to be Austin, Texas. I said that no matter what happens that we would remain resolutely and unapologetically Austin,” said Mayor Adler. “We spent the entire year showing how committed we are to what is most important to us in Austin, and that’s each other. No matter where you come from or who you are, everyone deserves to feel safe in Austin.”