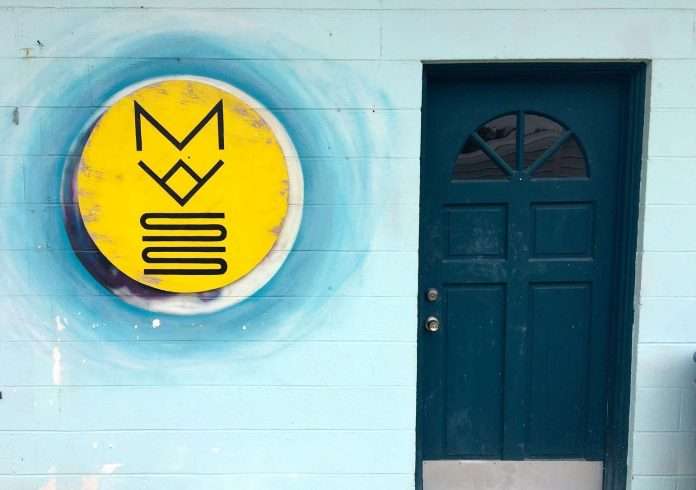 When the artist-run MASS Gallery lost the lease on its longtime home earlier this year, it faced the problem of many Austin arts organizations: Could the non-profit collective even find an affordable new space anywhere in a city where the lack of affordable housing and business property affects all but wealthy?

MASS did, making it something of a rare success story. In fact the collective’s new space at 705 Gunther Ave., just off East Seventh Street in East Austin, is not far from its previous location.

The weekend MASS celebrates the opening of its new space.

For a little over five years, MASS had been renting 3000-square-feet in mixed-use warehouse, also off East Seventh Street, a property owned by developer Peter Barlin who also owns East Austin warehouse complexes at 979 Springdale Road and at 701 Tillery Street.

MASS had been paying $5,400 at its previous location. And while its new rent is $2,400, the collective has had to spend approximately $40,000 finishing out its new home, a 1200-square-foot concrete block building, once home to Moon Studios, a ceramics studio.

Now, the new MASS Gallery is a sleek climate-controlled 800-square-foot white-walled space with high ceilings. The building also includes storage, a restroom and a single 200-square-foot studio that will be rented out to an artist. The Gunther Street property also includes an enormous yard, outside space that MASS members plan to use for programs.

“When we were discussing the move, the consensus was that we wanted to stay in East Austin,” said member Erin Gentry. “And that decision came after we discussed other options, like different parts of town or even some place just out of town.”

“But as an all volunteer organization, and with many of us living nearby the previous location, we need to still be nearby in order to operate (the gallery).”

The collective took on an ambitious fundraising effort, too, in order to raise the monies for the finish-out of the new building.

MASS began in 2006, as a collectively project space. Its first home was within the Blue Theater complex, an out building of what is now the Canopy complex on Springdale Road.

Currently with 11 members, MASS curates exhibits and programs from beyond its own membership. Instead, members share the daily operations and strategic planning of exhibitions, programming and events.

The painterly, tactile and immersive canvasses of Erin Curtis