The Roberts Clinic and Cisco's Restaurant Bakery and Bar, both historic to East Austin, among properties to receive support

In its first round of 2022 grant funding, Preservation Austin has awarded a total of $27,500 to five projects including Roberts Clinic in East Austin, Cisco’s Restaurant Bakery and Bar,  and the 1940 Luther Hall Building.

The non-profit recently revised its grant program and now awards funds on a bi-annual cycle and increased awards to as much as $10,000.

The Roberts Clinic received a $5,000 award to support architectural planning, construction, and the promotion of the building’s historic importance. The preservation project is at the beginning stages of completing repair and restoration work.

A two-story brick Colonial Revival building on San Bernard Street in East Austin, the Roberts Clinic was built in 1937 by Dr. Edward L. Roberts. It was the first medical facility in Austin to open exclusively for African Americans.

In the Jim Crow era, racial discrimination and segregation affected the quality of medical care African Americans.received and Black physicians were professionally-subordinated by white doctors. Proprietary clinics, like Roberts Clinic that operated from the 1930s to the 1950s provided Black doctors professional autonomy to practice on patients who were treated without the humiliation of segregationist policies.

The Roberts Clinic housed the medical facility on the first floor while the Roberts family lived on the second.

Until his death in 1967, Roberts administered treatment for preventative, acute, and chronic illnesses; performed minor surgeries; and offered labor and delivery services for the Austin’s Black community. The building is the only remaining example in Austin of medical clinic built by a Black physician during the period of segregation in the United States.

The clinic is listed in the National Register of Historic Places under Criterion A for Ethnic Heritage: American Black and Health/Medicine. It is also a City of Austin Landmark.

Texas Historical Commission was awarded $7,500 for work on the 1940 Luther Hall Building. Plans call to remove the paint from the brick façade of limestone and cast stone elements to reveal the original modernist design.

On the southwest comer of 16th St and Congress Avenue, just north of the State Capitol, Luther Hall was originally built as an administration building to the Gothic-style Gethsemane Lutheran Church, itself built in 1883 by Austin’s Swedish Lutheran Church. After the congregation left the church, the State of Texas acquired the property. In 1972, both the church and Luther Hall became part of the Texas Historical Commission complex. 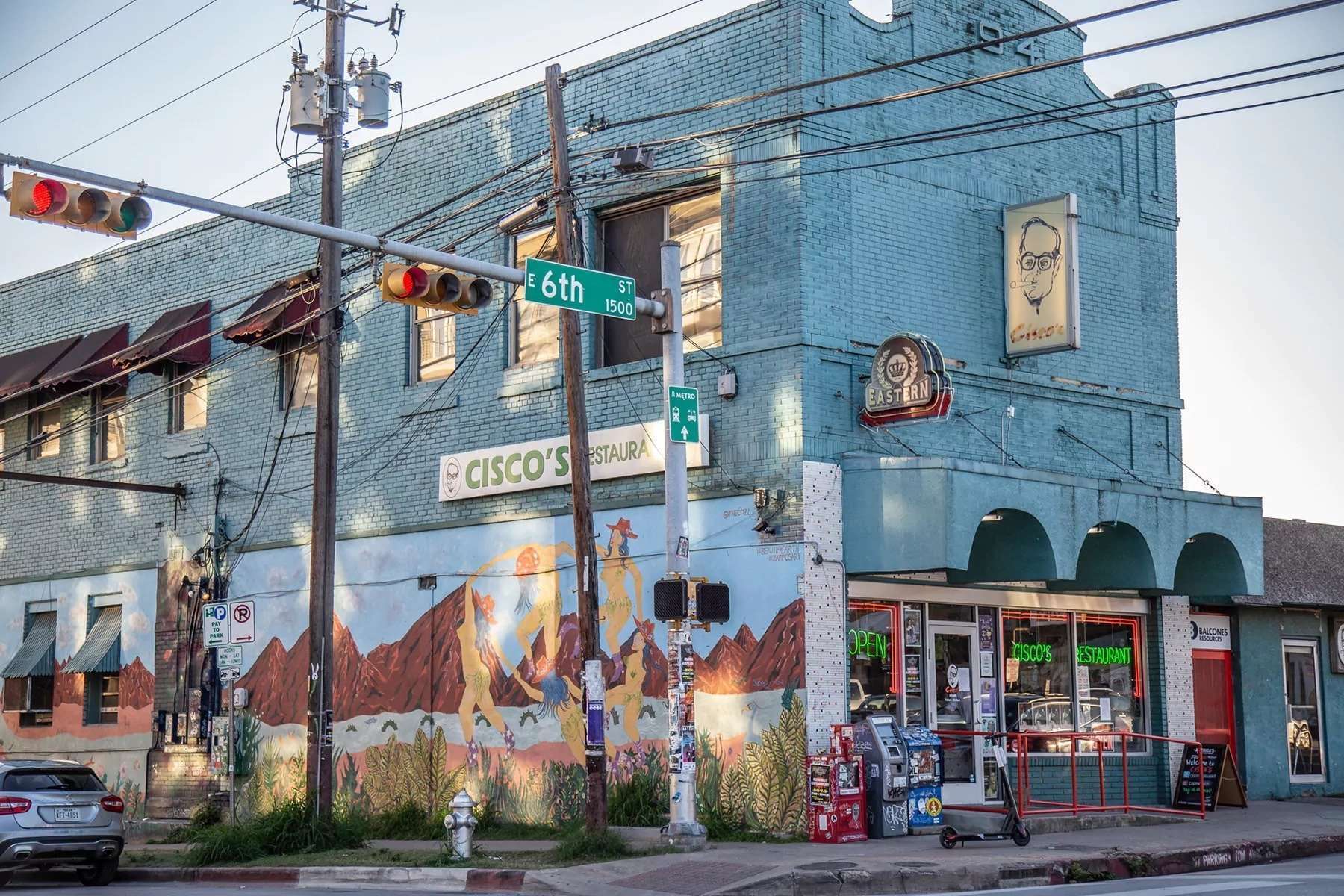 Founded in 1948 by Rudy “Cisco” Cisneros, Cisco’s Restaurant Bakery and Bar on East Sixth Street, is a popular gathering location for politicians, community leaders, and neighborhood patrons. Owners received $8,500 to bring aging electrical wiring and water piping up to code.