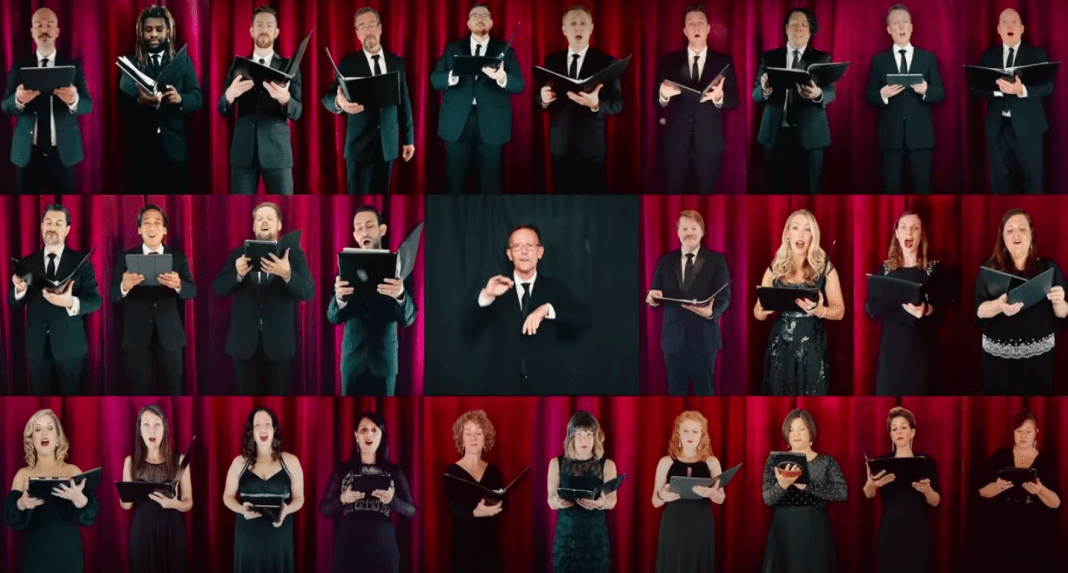 ‘The Art of the Hollywood Backdrop’ show paintings at work