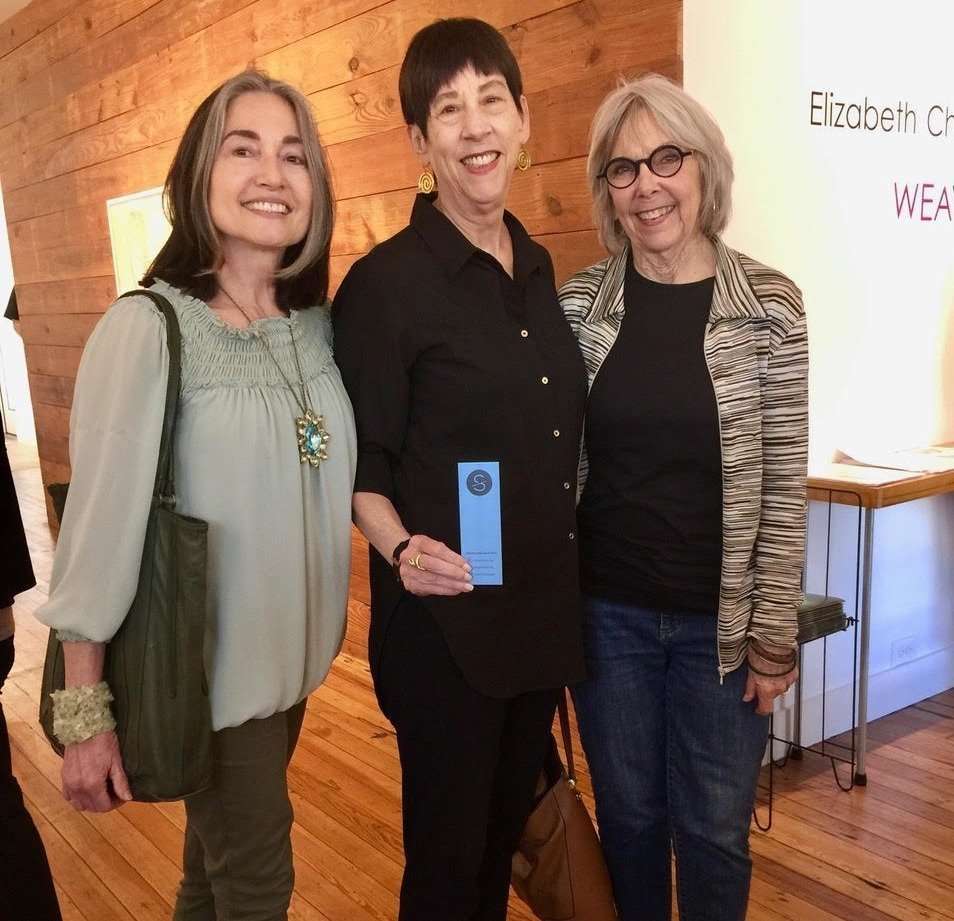 On April 15, Sightlines celebrated its first donor party, an afternoon toast to those who contributed to the launch campaign.

Sightlines launched on Nov. 10, 2017 and the launch campaign brought in $22,000. In the five months since its launch, Sightlines has published 115 articles and built a roster of 14 contributing writers.

Thanks to everyone who came!