The free event brings a local artisan market, food and live entertainment to the Carver Museum

Thursday, October 20, will feature a local artisan market, cocktails, food and live entertainment from Broadway vocalist Sabrina Reitman, plus music and dance from The Theorists and Corps Multiple. DJ Schi the God will headline a late-night party.

Friday and Saturday bring dance master classes, improv comedy workshops and a sound bath experience. The evening features the improv comedy show All Together Now by On and Off the Stage and Boss Street Brass Band.

The festival wraps up Sunday evening with a Rest in Peace ritual honoring hundreds of Austin’s homeless population whom, festival organizers said in a release, lost their lives to “extreme climate and humanitarian neglect” after Austin voters approved of Proposition B last year.

“The wording for Prop B was that ‘It is illegal to sit or lie down in public places,’” Morrow said. “We really believe that rest is a human right and you don’t have to earn it.”

The concept of ‘rest’ is the motivating factor behind the festival.

“What really lit our fire was when we were at the Austin Justice Coalition Black Art Matters festival and we met Angela Davis. She talked to Austin artists and said, ‘I am convinced the revolution will begin with play and rest.’”

Festival co-curator Denver agreed. “I feel like the first part of healing is finding a good spot to rest,” he said.

In addition to honoring those who have passed on, Sunday’s Rest in Peace event also will celebrate previously unhoused individuals who have obtained housing.

“I want to start a new tradition where I want to honor the individual who got housed,” Denver said. “I feel like we don’t get a proper reflection of what’s going on in our city without those numbers. And we need to start keeping track of individuals getting housed to see where money is going. And also, I think, encourage other individuals to not give up and have hope.”

Originally from Matamoros, Mexico, Denver (who prefers to use his artist moniker) was unhoused for 13 years. He recently obtained both housing and U.S. citizenship.

“I’ve been housed for a year and it has really changed my life,” he said. “I feel like I’m never going to be homeless again because of it.”

REST Fest is free, but donations will be accepted. Donations collected at the festival will be used to fund opportunities for local artists, both housed and unhoused, to make art and produce events, Morrow said.

“We’re looking at place — it’s the Carver, it’s historic, it’s about to close down for construction in 2023. So we said, ‘Okay, let’s celebrate East Austin artists. Let’s make the whole festival free for everyone to come, but let’s take all the donations and put it towards arts funding,’ so artists like Denver have somewhere to go once [the Carver] closes.”

The ESB-MACC is closing to prepare for construction of its Phase 2 Improvements, while the Carver is closing for Phase 1 of its planned Facility Expansion. Both are managed by the City of Austin’s Parks and Recreation Department.

“The city did not time this well; they cancelled all arts grants and they’re closing down almost all of its spaces,” Morrow said. “And in the meantime, we want to celebrate who’s here, who’s still making work and to help them continue to make work.”

RVSPs for festival events are encouraged, as some have attendance limits. To reserve your spots or for more information, visit the festival’s website at http://restfest.xyz. 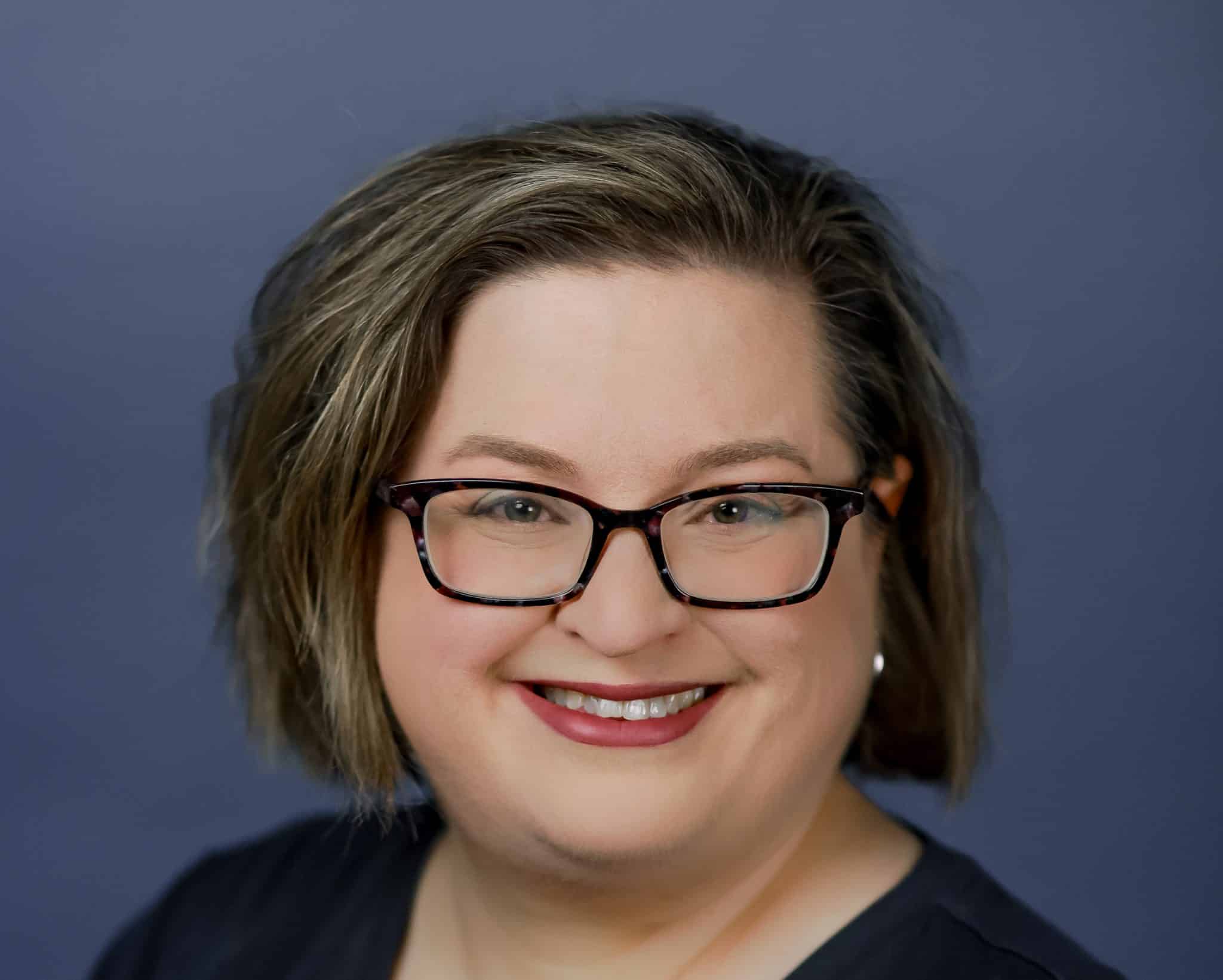