Preservation Austin has just released the latest of its self-guided audio tours, an introduction to the postwar buildings and architectural icons of the Central Austin neighborhoods Allandale, Brentwood and Crestview.

Preservation Austin has other audio tours on Otocast, including “Tejano Trail” and “African American Austin.” 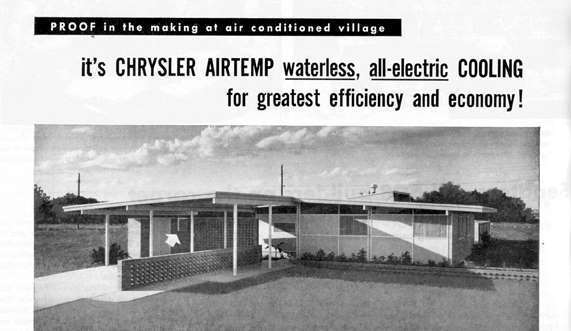