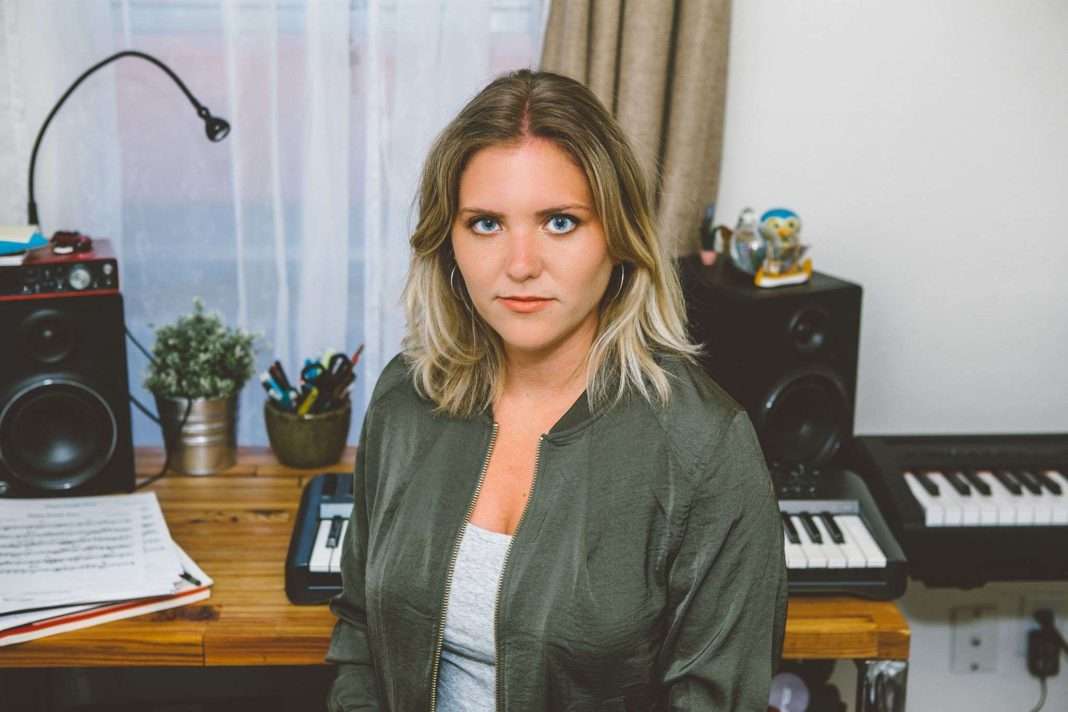 Toward the end of our conversation, composer Cassie Shankman tells me: “I can tell what I’m doing is what I should be doing, because when it all comes together, I’m never exhausted.”

That’s a good thing because Shankman’s line-up is long.

Shankman will be featured at the debut New Music Mixer, a monthly meet-up series for alt classical musicians, superfans and new appreciators alike.

Shankman will bring a couple of playlists to share. One features some her own compositions and arrangements. The other, music that inspires her or that she otherwise just enjoys.

And it’s that latter list that offers the best insight into Shankman’s considerably eclectic influences. There’s Schubert, Poulenc and Chopin — also Dixieland jazz, the lyrical stylings of jazz pianist Bill Evans and “One Fine Day” by 1960s all-girl group The Chiffons. John Luther Adams and Michael Torke are among the contemporary composers. And there’s film and television soundtracks including “The Leftovers,” “The Vessel,” “Knight of Cups” and “The Theory of Everything.”

“I’ve always found lots of different styles of music interesting and inspiring. And I’m always looking for something new, too,” says Shankman.

Shankman had been volunteering at the Center for Music Therapy when founder Hope Young approached her to join the then-new Movement Tracks endeavor.

“I fell in love with the project because it’s so different than what I usually do. You have to correlate everything, every beat and melody, to very specific body movements,” said Shankman. “And it works. We’re making people walk again and that’s a tremendous feeling to do that.”

Growing up in Dallas, Shankman started piano lessons at three. But it was playing in her high school jazz band that cemented her focus to make music her main ambition.

“I was either going to pursue music or medicine. But I guess now, with my job, I’m doing both really,” she says.

At UT’s Butler School of Music, Shankman focused on composition with a concentration in film studies as well. She found enormous intrigue in the compositional challenge of writing for movies — and still does. Likewise orchestration — wrangling all the moving (musical) parts to craf just the right arrangement is the kind of creative problem-solving on which Shankman thrives. She’s worked on several projects for composer Hanan Townshend, director Terrence Malik’s regular writer of soundtracks.

“I love collaborating and in a way orchestrating an arrangement is a little like creating a collaboration,” she says.

As if her day job and her own music didn’t keep her busy enough, Shankman also performs as DJ Cass&Ra spinning music at events and parties in mixes that favor funk, disco and house music. And given her work with music therapy, it’s no surprise Shankman creates playlists for wellness classes and events, including an early morning Vinyasa yoga class.

“I like a good mix, in everything,” she says.