When Mexic-Arte Museum asked Tatiane Santa Rosa to curate the 24th rendition of its Young Latinx Artists (YLA) exhibition, she was thrilled. The Brazilian-born emerging curator, art critic and historian has an impressive résumé — Whitney Museum Independent Study Program fellow, Ph.D. candidate in the History of Art and Visual Culture, creative director at AnnexB artist residency, visiting faculty of the San Francisco Art Institute, a curatorial intern at MoMA and the Whitney. But the invitation from Mexic-Arte was her first opportunity to independently curate an entire museum exhibition. She took it on without hesitation.

The open-ended nature of YLA — which annually highlights a group of emerging Latinx artists around a relevant theme — allows each year’s guest curator a generous amount of creative freedom. Yet it was that very freedom, which gave Rosa pause.

“One thing I’m really concerned about is the categories that are used,” she says. “They can be very problematic because they usually try to lump different communities together and that is useful to the market, the art market, and that is convenient for institutions as well.”

And while she believes these categories are important for the solidarity they can bring amongst distinct communities, she also says that “we have to push against them and complicate them a little bit.”

With that idea in mind, her original proposition was to look at how Latinx communities deal with climate change. But that vision evolved, both narrowing in focus and broadening in scope, eventually culminating in “Buen Vivir/Vivir Bien,” which is on view through Aug. 25. Literally translating to “Good Living/Living Well,” the exhibition interrogates what living well means for certain Latinx communities and reclaims non-Western, decolonized ideas of such a lifestyle.

“Instead of the progressive idea of living well which means consuming, living through consumption, participating in global capitalism, buen vivir is opposing that,” she says.

Despite seeming like an intuitive concept, “buen vivir” has quite specific political roots. It comes from the indigenous Quechua community of Ecuador and their concept of Sumac Kawsay, or “full life.” Sumac Kawsay describes a way of living wherein humans exist in harmony not only amongst themselves, but also between a community and nature, who they consider a rights-bearing entity. The ideology of “buen vivir” has extended from its Quechua-specific philosophy to broad anti-capitalistic and socially progressive movements across Latin America.

The most groundbreaking application of “buen vivir” occurred in the 2008 Ecuadorian constitution. The document adopted The Rights of Nature wherein Nature is a rights-bearing entity that holds value in itself, apart from human use, rather than an asset owned by humans to cultivate or damage as they wish. It reads, “Nature, or Pacha Mama, where life is reproduced and occurs, has the right to integral respect for its existence and for the maintenance and regeneration of its life cycles, structure, functions and evolutionary processes.”

It demands an extraordinary detachment from reality to imagine such legislation ever happening in the United States, which is almost the point Rosa is trying to make with the Mexic-Arte exhibition. She sees Latinx communities demanding a better life, but not within the same framework of global capitalism and legacies of Western colonialism. Instead, she sees them, by their own methods demanding a wholesale revolution, an upending of the current assumed definitions of living well that match a neoliberal worldview.

“If to live well is to consume and engage in certain economies, that’s a very reductive thinking of how we live well,” Rosa says. “I’m making a show that demands humanity and not only humanity but the right to live well, according to our own, different perspectives. We demand something that we are not satisfied with what the West has to offer in terms of global capitalism. We want to propose something else.”

It naturally follows that Rosa’s lineup of 11 artists is wide-ranging. They have roots as near to Austin as the U.S.-Mexico border cities of Matamoros/Brownsville and as far as Guatemala, Ecuador and Brazil. And the artists use different mediums, from painting to sculpture to film to address distinct issues of their communities related to cultural and economic decolonization.

Siblings Angel and Fernando Poyon, for instance, draw on their childhood in a Mayan community of Comapala, Guatemala. The former isolates and abstracts ordinary objects like a peasant hat or the face of a clock to imply the objectification of labor and reclaim indigenous culture over Western norms. New York-based Ronny Quevedo, originally of Ecuador, likewise reclaims the artistic tradition of geometric abstraction in indigenous art, placing abstract shapes on fabric in patterns reminiscent of ancient textiles.

Quevedo and Poyon critique the traditional Western-centric art history scholarship that assumes that Latin Americans only looked to European notions of geometric abstraction in the 20th century, such as Bauhaus or Russian Constructivism — scholarship that fails to acknowledge the entire tradition of geometric abstraction in precolonial visual culture.

Fernando Poyon works with symbolism more directly in his work, creating a film of indigenous women from his community “beating their breast” as symbol of enforced guilt from colonial Christian indoctrination. And his “Usos alternativos de bandera,” a large birdcage with small flags of various Latin American countries strung around it, sits eerily empty, a metaphor for migration and the loss of cultural identity.

Other direct references to colonialism are present in Mauricio Cortes Ortega’s series of small paintings that depict a Navajo serape enshrouding a crown, a reference to a specific 17th-century crown found in Colombia that is said to be made from melting down the precious metals of the Incas.

A more modern activism occurs in the work of Los Angeles-based Carolina Cayceros, who brings attention to the environmental and community impact of global capitalism in “Huila’s Bleeding,” a comprehensive documentary on the construction of a hydroelectric dam in Colombia. The film demonstrates the links between capitalism and the environmental degradation and community displacement which in turn contribute to global migration. And Cayceros’ serpentine installation of her “Serpent River Book” deals with how humans engage with rivers, and also subtly suggesting rivers’ natural capacity to function as borders.

That idea is expanded upon by Yareth Fernandez, who painted a mural-sized abstraction of the Gulf of Mexico and Rio Grande on the gallery wall to highlight the environmental impact of a U.S-Mexico border wall construction and the militarization along the border, where she grew up.

“I’m trying to tell the other story of the border,” says the Austin-based artist. “It’s not just about the issues that are there, because we do have a lot of issues. But I’m hoping by focusing on the other story we start to change that perspective by giving it attention.”

Telling that other story was something that as a curator, Rosa decided was paramount.

“I feel like as Latinos we have always been represented so negatively in visual culture,” Rosa says. “So, I wanted to emphasize not only the struggles and the more direct responses to immigration, but I think what is happening is that our lives are being threatened as Latinos. It’s not about being able to move, it’s about being able to live.”

Whether it’s Latin American immigrants or Latinx communities along the border, Rosa says that Latinos deserve the right not only to survive, but to live well, on their own terms.

In addition to indigenous groups, Rosa wanted to bring Afro-diasporic communities into the conversation. The noted Brazilian artist Dalton Paula illustrates the invisibility and hyper-visibility of the black body with videos symbolic of the destruction of colonial labor systems. Dominican-United States artist Joiri Minaya deconstructs the commodification of “the tropical” which has also exoticized — and likewise objectified — the black female body. She creates a pixelated mural of tropical foliage to represent the lens through which Western culture views her home and people.

Whether addressing indigenous or black rights, environmentalism, feminism, labor relations, or migration, each of the artists poignantly critiques a current limitation to “living well” — limitations that are ultimately the present-day legacy of colonization.

As Rosa says, “You cannot ignore the history and the violence, but you can show how it happened and transform it into something new.”

“Buen Vivir/Vivir Bien” is on view through Aug. 25 at Mexic-Arte Museum. 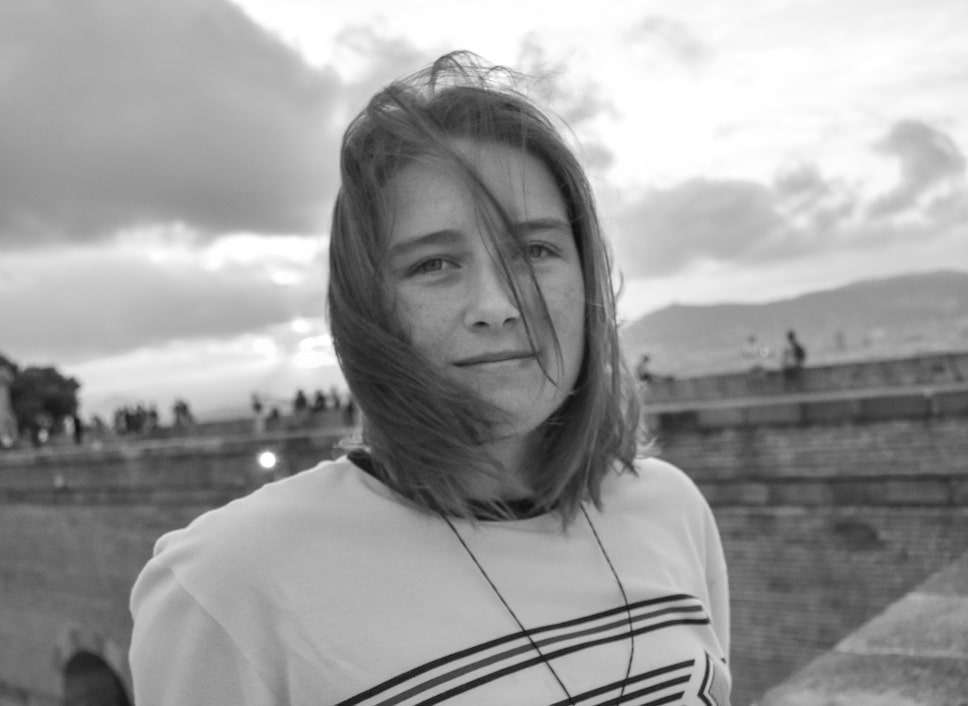 Plans to address crisis at Mexic-Arte Museum were in place but then dismissed, documents show