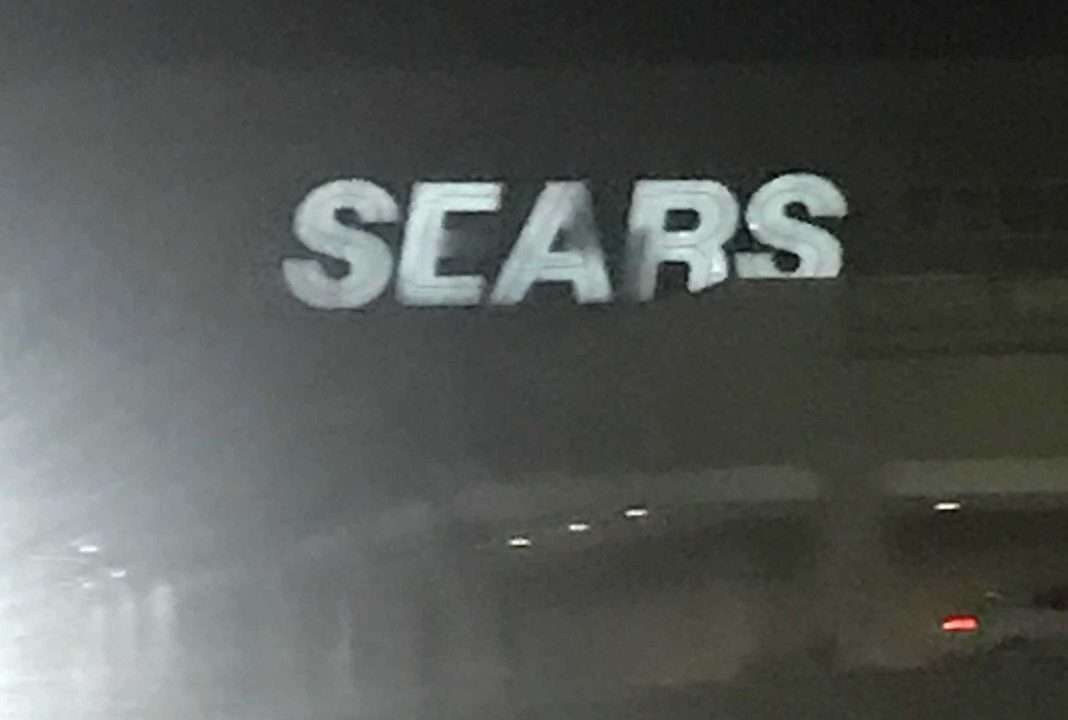 “HOFFMAN ESTATES, Ill., Oct. 15, 2018 /PRNewswire/ — Sears Holdings Corporation (“Holdings,” “we,” “our,” or the “Company”) (NASDAQ: SHLD) today announced a series of actions to position the Company to establish a sustainable capital structure, continue streamlining its operating model and grow profitably for the long term. To facilitate these actions, the Company and certain of its subsidiaries have filed voluntary petitions for relief under Chapter 11 of the Bankruptcy Code in the U.S. Bankruptcy Court for the Southern District of New York (the “Court”).

The Company expects to move through the restructuring process as expeditiously as possible and is committed to pursuing a plan of reorganization in the very near term as it continues negotiations with major stakeholders started prior to today’s announcement.”

A day trip for a group of children with disabilities is underway. The children are accompanied by three to four adult caretakers. The group surveys the aisles of a store in its final stages of retail life. In a tickled tone, a caretaker says loudly to her fellow chaperones, “She called it evil jewelry,” relaying an opinion expressed by one of the children about the jewelry on sale.

Towards the center of the store, where the boarded-up architectural husk of a non-operational escalator hides in plain sight, is an assortment of display racks for sale. Elsewhere, a fire alarm on the fritz chirps at regular intervals in a corner and a security mirror reflects the barren patch of the store’s floor below it. Nearby, single adults and families sift through the heavily discounted items and the employees carry on as though nothing is out of ordinary.

And perhaps nothing is. For those well-acquainted with a street view of life in which hedge fund managers use complex financial maneuvers indistinguishable from criminal activity to accumulate billions by extracting value from failing corporations, shopping and attending to the retail ruins has long been the status quo.

Perhaps shopping brick-and-mortar store closure liquidation deals is one of the few truly sober-minded ways for the majority of us to pluck from the glut of goods churned out by corporate actors — a lightning deal in a bottle destined to implode from the market pressures of the online retail sector that is nonetheless slowed down for those who prefer a stroll over a scroll.

Taken in full, Sears’ impending closure functions well as a finely articulated readymade — an aesthetic proposition that contains within it the hope for something like transfiguration for those who are inclined to see a fountain contained in the form of a urinal. Less charitably, once complete, the closure will be akin to a smudged-out icon of IRL retail in ruins found on a playing card inside the cathedral of commerce. It’s of little significance except to a few fetishists and historians, and to the former employees forced to find new work.

Of course, one can easily sidestep such lofty frames by adopting a coolly dispassionate view of the situation and simply get to shopping. Or, you can meme stream the pain away on your preferred social media channel from inside the store for maximum lolz.

Though the reasons for the decline or closure of any store or company in the digital age encompass a multitude of factors often best explained by those focused on an economic peeling of the apple, we shouldn’t shy away from grappling with a plain truth: our digital consumption habits, combined with the questionable market practices of entities that provide our means of consumption, have proven to be highly effective at liquidating previous modes of being and social organization. Stores, ideas, etiquette, ethics, jobs and careers, political theory and economics, become the empty cans, soda cups, and liquor bottles on the side of the road littering our psychological and physical landscapes. They become a heap of figments which fail to uplift the spirits of those who don’t have solid prospects or dependable opportunities leading out of the vortex of loss and degradation.

Hyperbole aside, consider that Amazon CEO and founder Jeff Bezos — the richest person in the world — recently announced that his privately-funded space program is his most important project.

Perhaps it’s not terribly outlandish, then, to consider a not-too-distant future in which large numbers of newly-disenfranchised segments of the global population will be left footing the bill for space voyages they’ll never be invited to join. And the bill will be paid by the consumption of an increasingly pervasive ersatz culture found online — a flat-screen spectacle that helps to keep minds off of certain realities in which blight is a right, and the royal court resides somewhere extraterrestrial.