The festival will spread across the country with custom-designed online screenings at various sites, including the Austin Film Society 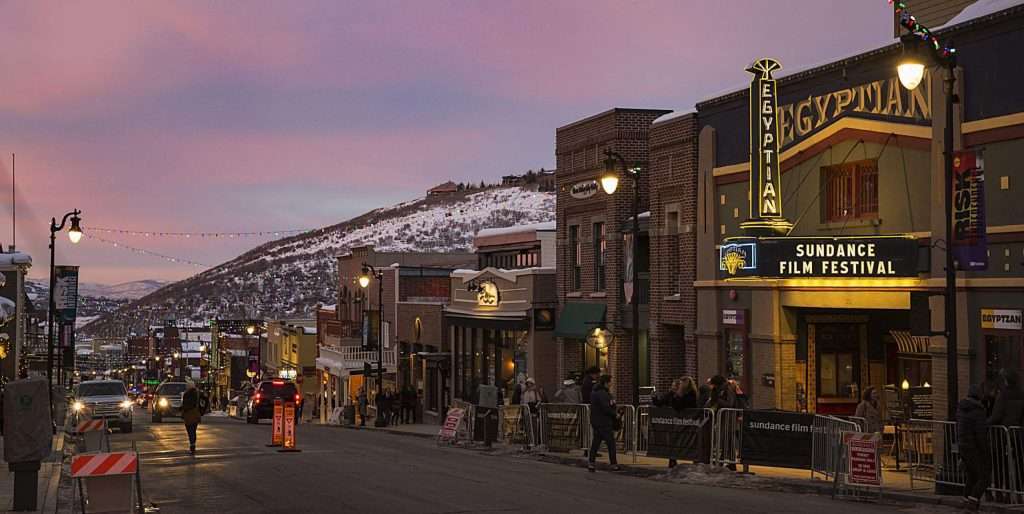 Have you always wanted to attend the Sundance Film Festival but have never made it to Park City, Utah? If so, then good news: The Sundance festival will be available to you here in Austin and elsewhere around the nation.

“This Sundance Film Festival partnership is a wonderful avenue for AFS to further our mission of supporting and championing filmmakers and film culture here in Texas,” said Rebecca Campbell, CEO of the Austin Film Society. “As so many emerging Texas filmmakers have found a home at the Sundance Film Festival over the years, it’s exciting that our film community will have the opportunity to host the festival in 2021. We are planning for safe, socially distant screenings of Sundance Film Festival selections, with more details to be announced in the coming weeks.”

The festival will allow audiences and artists to come together and participate in conversation, the festival said. And all films in the program will be available online in the United States, with certain films opting for global availability. The full talks and events program, as well as the New Frontier section for XR and emerging media, will be available globally.

“Even under these impossible circumstances artists are still finding paths to make bold and vital work in whatever ways they can,” said Tabitha Jackson, in her first year as festival director. “So Sundance, as a festival of discovery, will bring that work to its first audiences in whatever ways we can. The core of our festival in the form of an online platform and socially distanced cinematic experiences is responsive to the pandemic and gives us the opportunity to reach new audiences, safely, where they are. And thanks to a constellation of independent cinema communities across the U.S. we are not putting on our festival alone.”

“Our festival footprint has changed this year, but we are excited to bring an incredible community together in new ways to engage with new artists — and new stories — whether they’re joining us for the first year or have been for decades,” said Keri Putnam, the Sundance Institute executive director.

Multiple films will premiere simultaneously roughly every three hours from 10 a.m. to 10 p.m. Mountain Time. The rollout is designed the preserve the energy of a festival. All films will return to the platform two days after their premiere for a second screening, offered on demand d for 24 hours, the festival said.

The festival said that the platform’s movie player is powered by Shift72 and developed with best-in-industry security and access practices. In a festival first, the entire lineup of more than 70 films will be closed-captioned on demand, and Q&A will be live-captioned.

Programming details for films will be available when the program is announced later in December, and these plans will evolve in conjunction with the pandemic health and safety guidelines.

Tickets and passes for those who want to experience the festival for the full run, a single day, or a single screening will be available to the general public beginning Jan. 7. More details will be available later in December. For more information, sign up at Festival.Sundance.org.