More than 300 performers will participate in "Mass: A Theater Piece for Singers, Players, and Dancers," June 29-30 at the Long Center 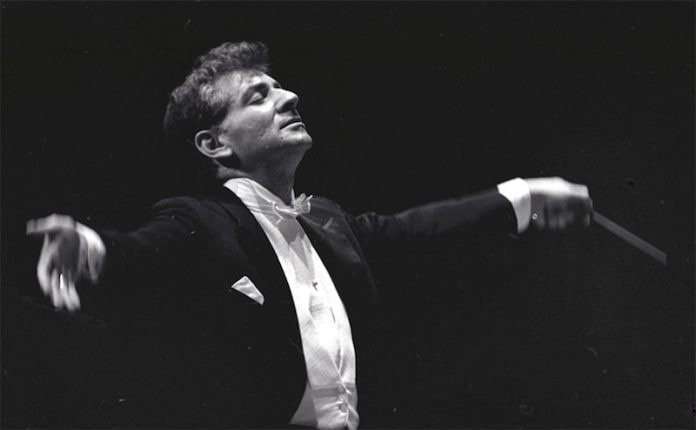 Austin joins the centenary of Leonard Bernstein’s birth this year in a manner most fitting for a city and arts community defined by its desire to collaborate.

More than 300 performers will participate in “Mass: A Theater Piece for Singers, Players, and Dancers,” Bernstein’s theatrical music piece involving an orchestra, vocal soloists, a choir, a boy’s choir and dancers.

“Mass” will be performed 8 p.m. June 29 and 30. Tickets and more information at thelongcenter.org.

Read “Why Bernstein Matters in 2018” to understand, as writer Matt Kuchak says, that “what sets Bernstein apart from many of his contemporaries, and solidified his place as an American cultural icon, was his willingness to take on political issues.”

Other Bernstein-related events in Austin: