“A lack of honesty and truth is at the core of what’s broken in their marriage,” Austin author Alex Kiester says of the main characters in her new book, “The Truth About Ben and June.” Kiester’s second book (though it’s her debut in print) comes out June 28 from Park Row Books.

The novel begins when the titular Ben wakes up to a disturbing sound. His infant son is wailing, and his wife, June, is nowhere to be found. When he discovers her suitcase is gone and she left her keys behind, the question isn’t just where June went, but why. But as he gathers intel, Ben is forced to confront a disturbing realization: maybe he doesn’t really know his wife at all.

Through letters to her deceased mother, we learn that June had an ambivalence toward sacrificing her promising dance career to become a mother while Ben’s demanding law career left her virtually alone and increasingly isolated. June’s still grieving her mother’s death and simultaneously experiencing creative grief at giving up the lead role in the Martha Graham Company’s ‘Cave of the Heart’ — a retelling of Euripides’ ‘Medea’ — a story with which she becomes increasingly obsessed. (And if you’re at all familiar with the play, June relating to this story is an alarming detail that will further pull you into the story.)

I spoke with Kiester about her book over the phone (disclosure: she’s a friend and colleague), and she told me the book’s catalyst was her own ambivalence about deciding whether to have kids.

“The characters started as the two conflicting sides of my brain,” she explained. “I’ve never known if I want children, and ambivalence about that can be really scary. So I decided to let both sides have a conversation and it evolved from there.”

It’s not the first time Kiester has used her own fears as creative inspiration. Her first book, “In Her Skin,” released in 2019 as an Audible Original, was born out of Kiester’s anxieties about public speaking. A mystery/thriller, “In Her Skin” centers around a writer so anxious about her book tour that she hires an actress to play her at publicity events only for the actress to promptly go missing when the tour ends. 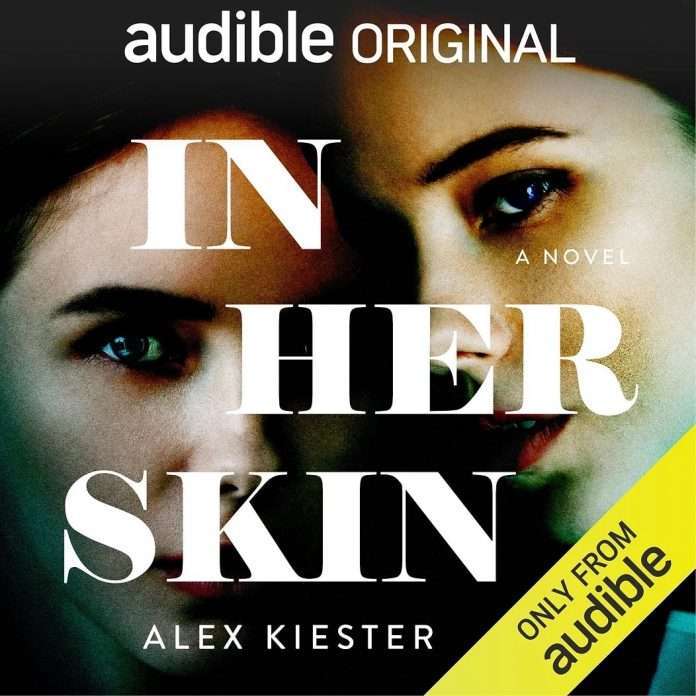 Notably, the main characters in both Kiester’s books struggle with serious anxiety—and not the kind that fits neatly into a meme, either.

“I write about women with anxiety because I’ve struggled with severe anxiety for years,” she told me. “Both my books were based on real fears — exploring one worst-case scenario of what would happen if I went to that dark place.”

“The Truth About Ben and June” has an element of mystery at its heart, but Kiester sees it as more relationship-focused, teasing out the dishonesties between Ben and June’s marriage in the little ways they’ve lied to each other (and themselves), often by being afraid to confront difficulties.

And though Kiester’s novel explores themes about the dark realities of marriage and early parenthood, her characters particularly reveal overlooked truths about the isolation of early motherhood. June spends her time with a group of new mothers in her suburb who seem to have it far more together than she does, largely because each of them is hiding just how much they’re suffering.

“I wanted to give a more comprehensive portrayal of [mental illness] and show that it presents differently in different people. A lot of people don’t understand what they’re experiencing and they can’t get help.” Kiester explained.

June’s letters to her mother bring an intimacy to the compelling mystery at the book’s center. And her thoughts and fears are the kind only the best of friends express in private, but rarely, and even then only in hushed tones — certainly not to the other women in her mom group.

Kiester points toward the mismatch between what society tells women they should feel about parenthood and often what they actually do.

“The Truth About Ben and June” is a page-turner. But perhaps better than that, Kiester’s characters are deeply human, showing the ways people struggle to reach out to each other even when they share them same bed. For anyone who’s fought with similar feelings or with mental illness, it’s a relatable, maddening read.

‘The Truth About Ben and June’ comes out on June 28 and Book People will host a talk with the author that night at 7 p.m. 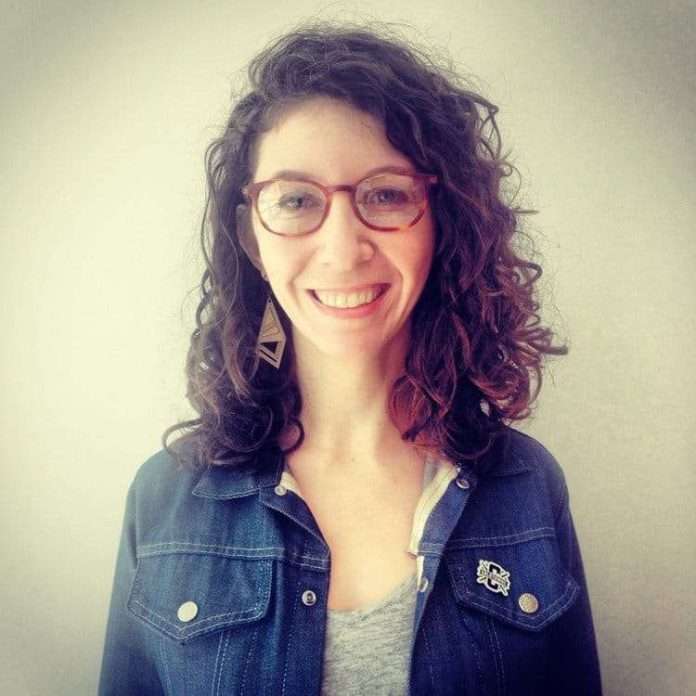