A Year In: Actor Marc Pouhé

The pandemic cancelled having to battle Austin's infamous traffic on the way to rehearsals. And gave Pouhé a surprise delight in performing from home 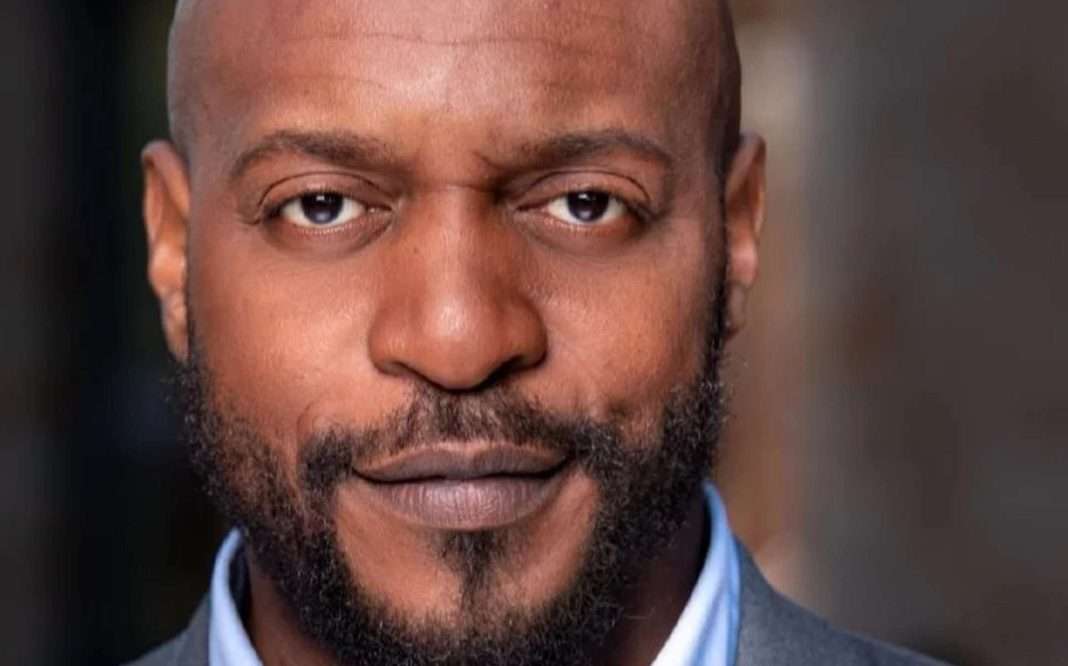 The series ‘A Year In’ catches up with artists now that the coronavirus pandemic has reached its one-year mark.

Sightlines: What were you working on and looking forward to when the lockdown began in mid-March 2020? What was the first of your work you saw cancelled?

Marc Pouhé: When the lockdown began I had already been offered a chance to repeat my role as Scrooge in the Zach Theatre production of “Christmas Carol.” I truly enjoyed my return to Zach the previous year and was looking forward to participating in another year of a show with such magnitude and joy. I was also preparing to portray Orson Welles in a reimagining of “A War of the Worlds” with a majority Black cast written by Jarrett King for Penfold Theatre. I’ve known the Penfold founders for 12 years and I’m looking forward to finally working with them. The first work that was officially cancelled was “Christmas Carol” as well as all of Zach’s stage productions. “War of the Worlds” was postponed a couple of times but we were able to do a brief Zoom reading of the work in progress, and got some excellent feedback from those in attendance.

S: What part of the pandemic were you surprised to find being a creative benefit?

MP: I have enjoyed the flexibility of rehearsals and find the lack of traffic to be a creative benefit. I live in Georgetown and getting to rehearsals six days a week in central Austin is stressful. Spending an hour in traffic is great for learning lines but a burden when trying to make a performance call, especially if you have a costume or makeup to apply. In addition, during the pandemic, I was actually able to safely perform in a one person show from my home office and reach audience members across the country. I portrayed Thurgood Marshall for the Public Theatre of San Antonio and the circumstances of my remote performance also made working with a theatre 100 miles away feasible.

S: What changes do you want to see in theater, how it’s practiced and how it’s presented to an audience? What could/should the so-called ‘new normal’ of theater look like?

MP: I believe that even after we are able to meet face to face and perform, there should still be a market for online performance. Readings can be done easily with cast members in different locations in America and even internationally. I find that one person shows have the potential to approach full production quality, especially if the performer and the material are engaging.
S: Artistically, what’s next that you look forward to, and are excited by?
MP: I am excited to see what’s in store for the 2022-2023 season. We can start to have some outdoor performances by summer of 2021 but I honestly think that we need to have a better handle on vaccinations and public confidence before we open up indoor theatres.  I am excited to bring Penfold’s “War of the Worlds” to the stage and hopefully return to “Christmas Carol.” I look forward to seeing some of the adaptations we’ve made in the meantime (Zoom, asynchronous work) carry over to future seasons and audiences and expand access to the arts.

Penfold Theatre’s ‘A War of the Worlds’ reimagines the famed radio drama, and probes artistic ethics