Bratcher was founder of the small press, Host Publications, and the owner of Austin’s iconic indie bookstore, Malvern Books.

With a heavy heart, Austin says goodbye to Joe W. Bratcher III, who passed away July 28, from complications of Covid and cancer.

Joe was the founder of the small Texas press, Host Publications, and the owner of Austin’s iconic indie bookstore, Malvern Books. While those of us who were close to Joe are bereft in the wake of his passing, we’re also full of gratitude for the many gifts he has left behind, including a treasured literary community he helped to build.

Joe lived an adventurous and full life; he earned his PhD in English literature from the University of Texas at Austin, lived in New York for a decade, made two films and racked up over 34 years of published works at Host Publications, from literature in translation to poetry by marginalized voices.

He was a father to two sons, Ian and Adam, and was excitedly awaiting the birth of his first grandchild. Joe was a world traveler, he played the piano, and was a lover of classical music and opera.

A dedicated philanthropist, Joe supported local organizations like KMFA and American Short Fiction, as well as human rights groups, including the Center for Survivors for Torture and Amnesty International.

Joe was an unparalleled supporter of Austin’s literary arts. With Malvern, he founded a bookstore that offers a uniquely curated collection of small press literature, as well as a community space for booklovers, writers, and creatives of all stripes. How many poetry readings have we attended, book launches we snuck into to nibble on some complimentary cheese and crackers, open mics we graced to share our newest scribblings with a small group of strangers and friends, communing under Malvern’s array of vintage pendant lights?

Malvern is the place where many of us first met Joe, and where we knew him best. Around the store, he was affectionately known as “Dr. Joe,” the loveable curmudgeon who spoke about books with an earnest warmth and affection, and whose riotous humor could send you flying into a fit of laughter.

As members of the Host Publications team, we had the chance to know Joe in a very special way. We made books together, went to local markets, and attended book festivals. Because we were with Joe, it was always an adventure. In 2020, we started a literary podcast called The Host Dispatch, a project Joe had been eager to begin for some time. At the beginning of the pandemic, it felt like a great way to connect with people from afar, and now, we are so grateful to have those episodes with Joe. In listening to them, we can commune with him from afar and remember his gusto for life and literature.

One of our favorite rituals was picking up books from the printers. As we waited for the call there would be a blanket of excitement in the air. It was a special day, and we stretched it out as much as we could. After unloading Joe’s golf clubs, we’d climb into his car and settle in for what we’d call a “road trip,” despite the warehouse being just down the street. At the warehouse, it was always the same song and dance: Joe would cut open a box, examine, approve. His face always brightened, holding a new book for the first time. Our enthusiasm was so palpable, that folks at the printers would often ask if these were our books, as in “were we the authors?” No, we just loved making books together.

After loading up the books, Joe would drive us to Easy Tiger, where he’d treat us to dirty chai lattes. We’d gush about the new book, and once the espresso kicked in, he would often light up and tell us decadent stories of his youth.

In the days since Joe’s passing, we’ve been so grateful to hear stories from so many people about how special he made each of them feel. He shared so many meals, made so much time for others, and is remembered by many as great company. We cherish Joe as a literary giant, as a leader, as our employer, but most of all our very dear friend.

There will be a public memorial ceremony for Joe sometime in spring 2023, details forthcoming. Adam’s Music House will be honoring Joe with a memorial concert on August 28th. 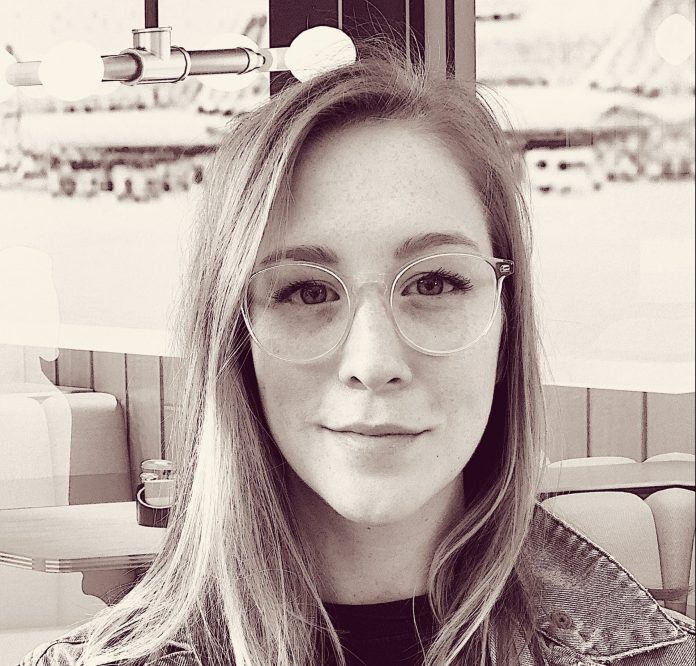 Claire Bowmanhttps://hostpublications.com
Claire Bowman is the author of a chapbook Dear Creatures (Sutra Press, 2017) and holds an MFA from the Michener Center for Writers. She is the Senior Editor at Host Publications, where she also produces a literary podcast called The Host Dispatch. She moonlights as a tarot reader and teacher with Typewriter Tarot in Austin.

At Malvern Books, it’s books first. That makes it radical.